I am a composer living between Vilnius and Graz. My special interest lies within documentary approaches in music, telling stories and working with voice. Vocal music and and staged vocal works are within my creative focus; (recorded) speech has been a central inspiration point in the last years as it holds not only complex sonic information but also layers of sociocultural and semantic meanings.

selected performances:
My work has been selected for the Anthology of Lithuanian Art Music of the 21st Century and premiered by the BBC Scottish Symphony Orchestra and Les Métaboles choir among others; at the venues such as the Opéra national de Montpellier, upcoming works commissioned by and first performed at Wigmore hall (London) and Deutsche Oper Berlin.

education:
I’ve graduated from choral singing school in Vilnius with specialisation in musicology, studied composition at the Lithuanian Academy of Music and Theatre, Royal Conservatoire of Scotland, Victorian College of the Arts (University of Melbourne) and currently  studying at the University of Music and Performing Arts Graz with Franck Bedrossian and Computer Music and Sound Art with Marko Ciciliani. I have also spent time at the Vilnius Academy of the Arts, studying Art History and Theory, where I investigated practices of sound installation within Lithuanian art scene. I’ve attended composition courses, among which are the International Summer Courses for New Music in Darmstadt, Impuls and Royaumont Voix Nouvelles; also was part of Young Women Opera Makers residency at the Académie du Festival d’Aix (2021-22). Had masterclasses with composers such as Marco Stroppa, Raphaël Cendo, Alberto Posadas, Mark Andre, Stefan Prins, Johannes Kreidler, Dmitri Kourliandski and Agata Zubel among others. 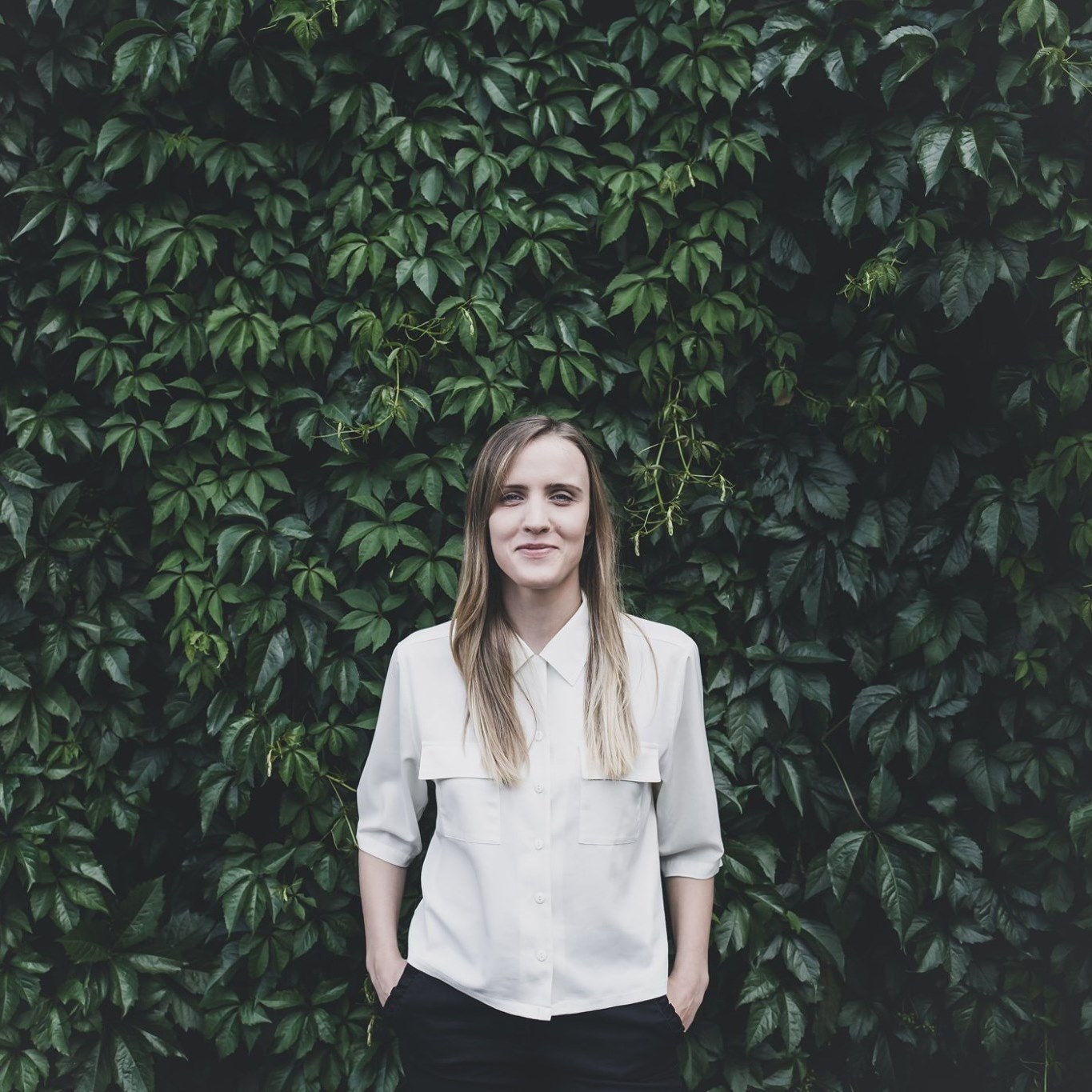 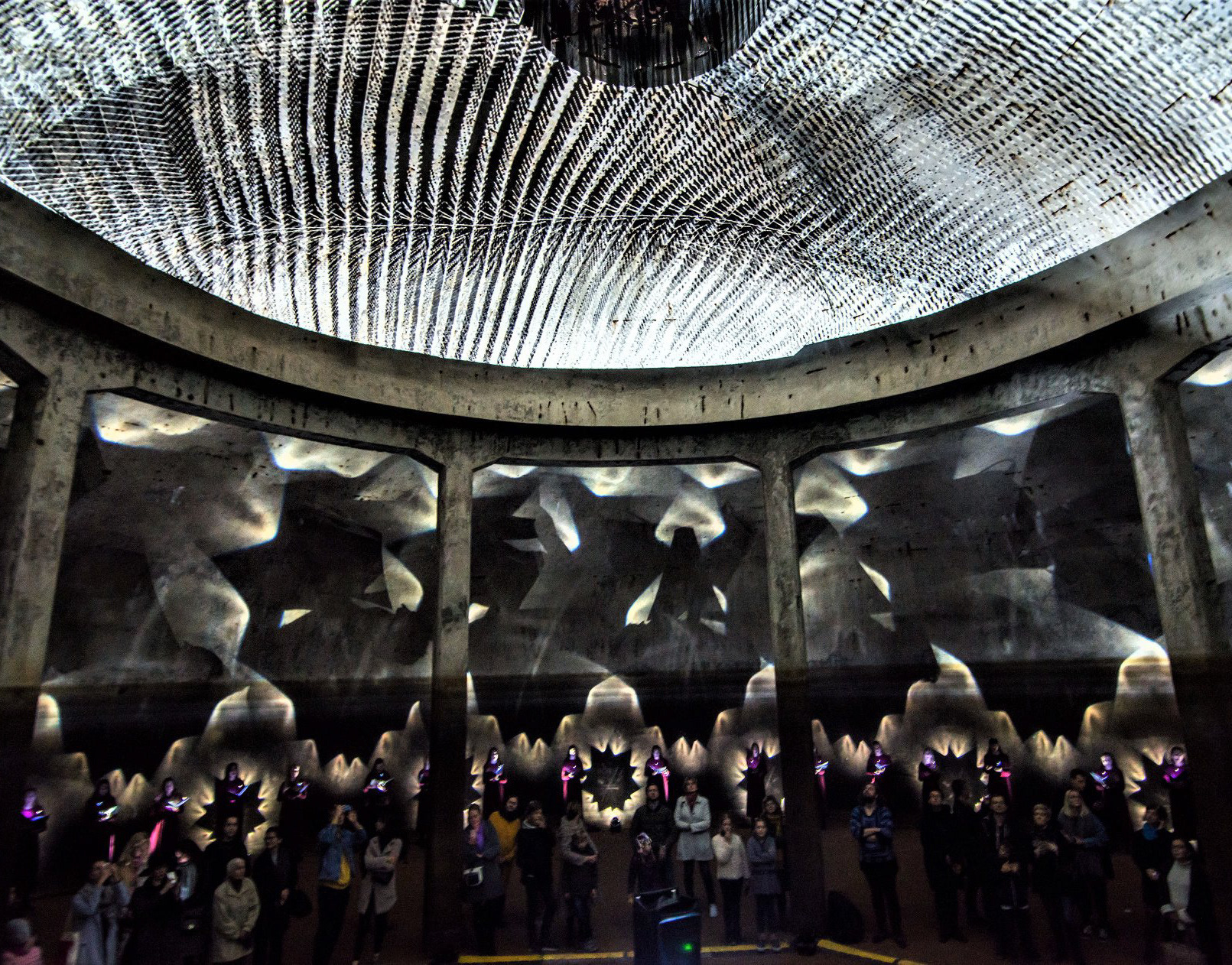 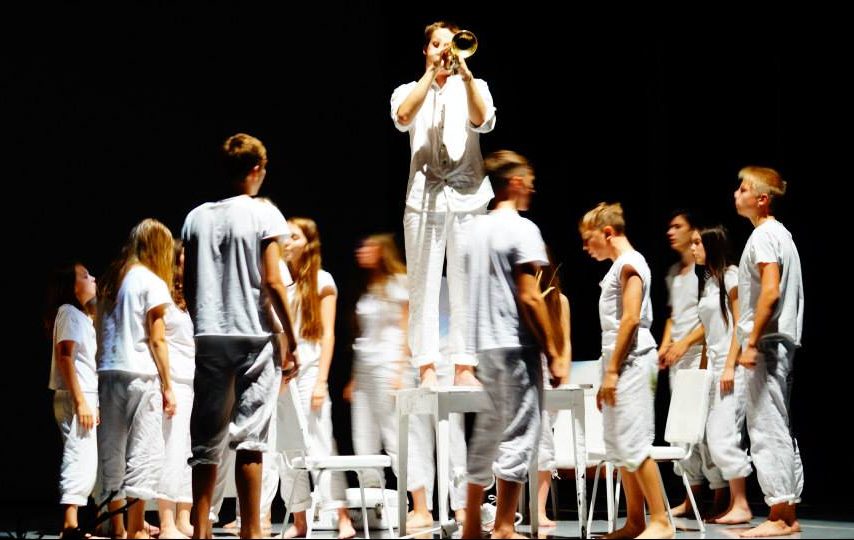 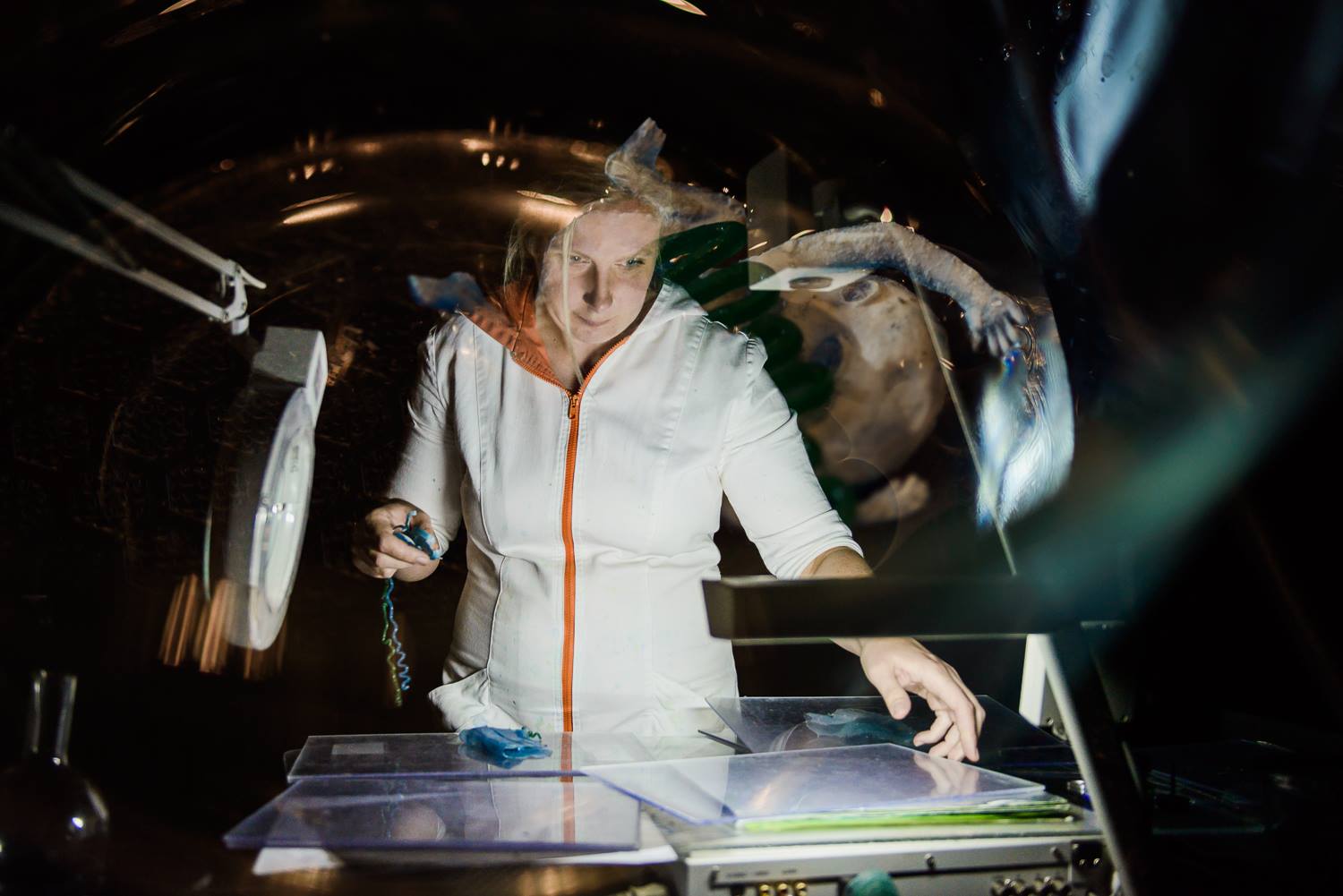 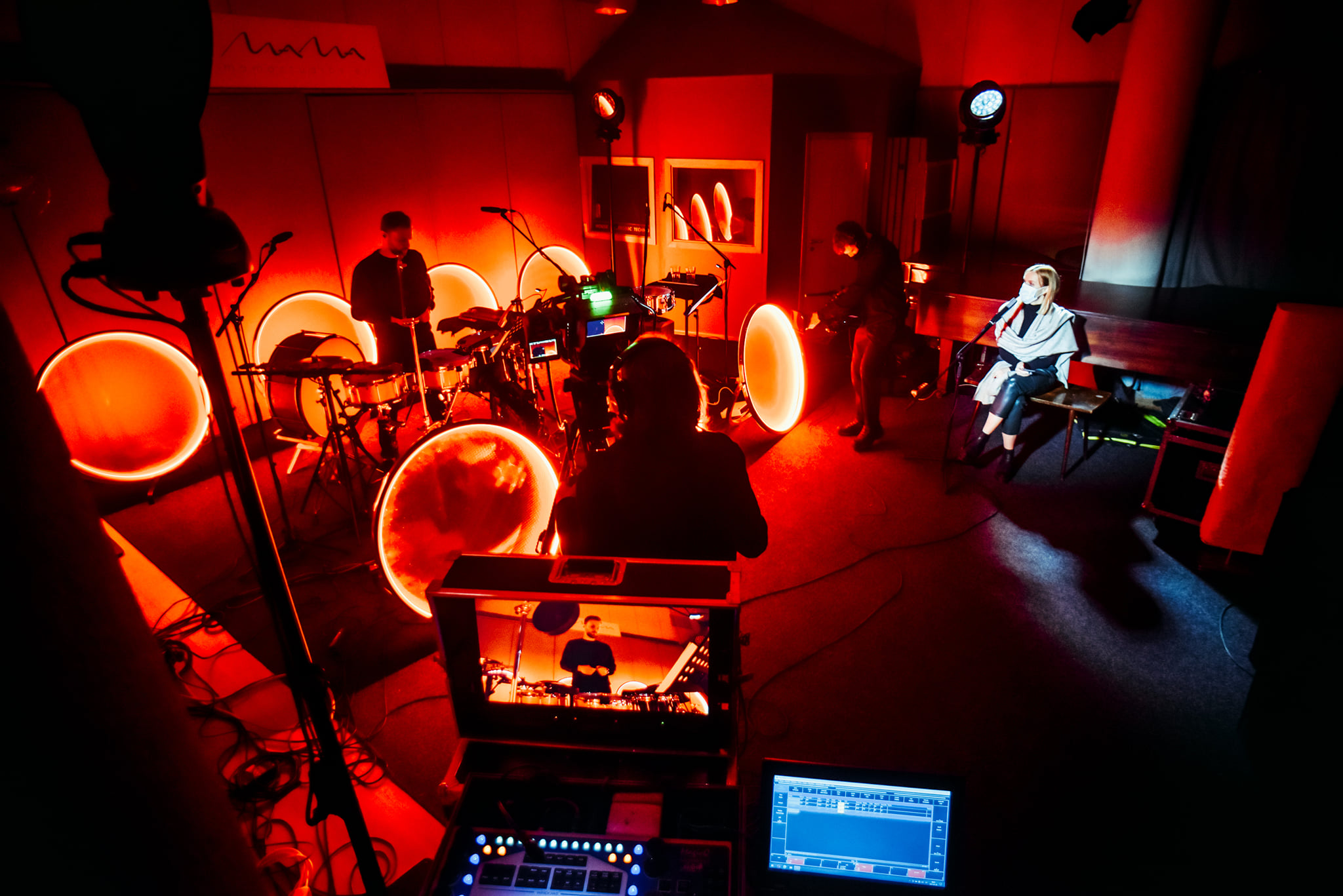 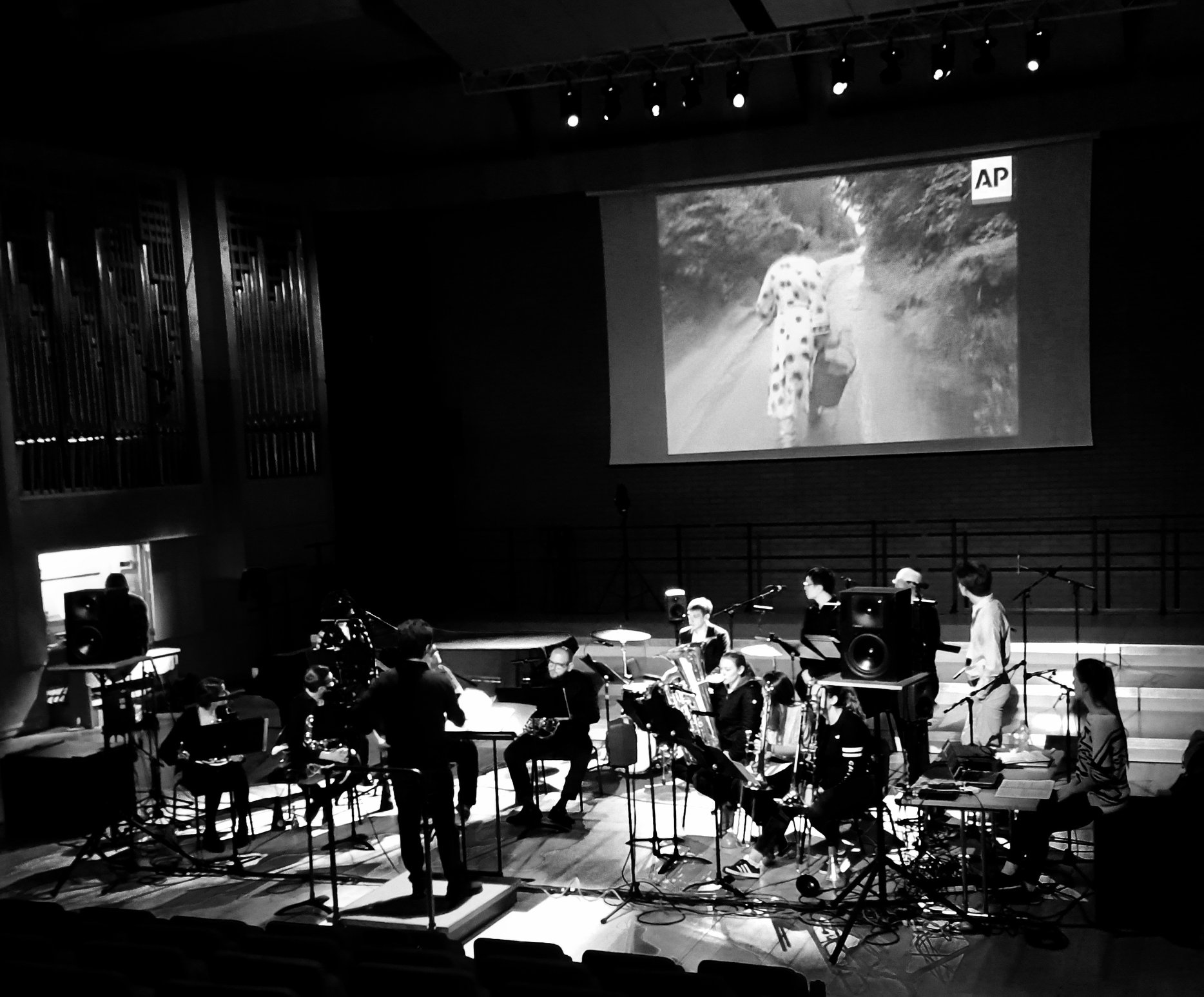 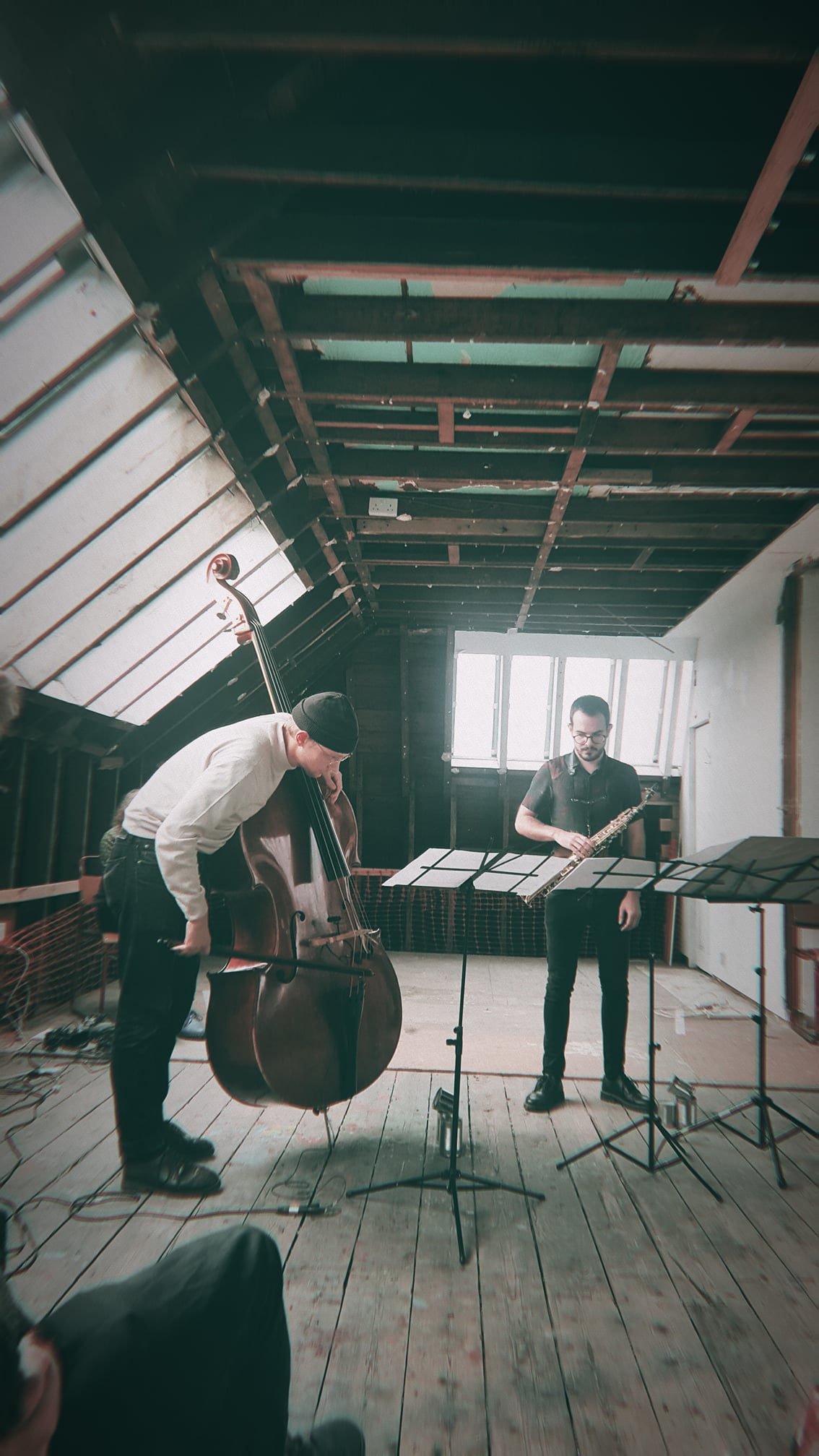 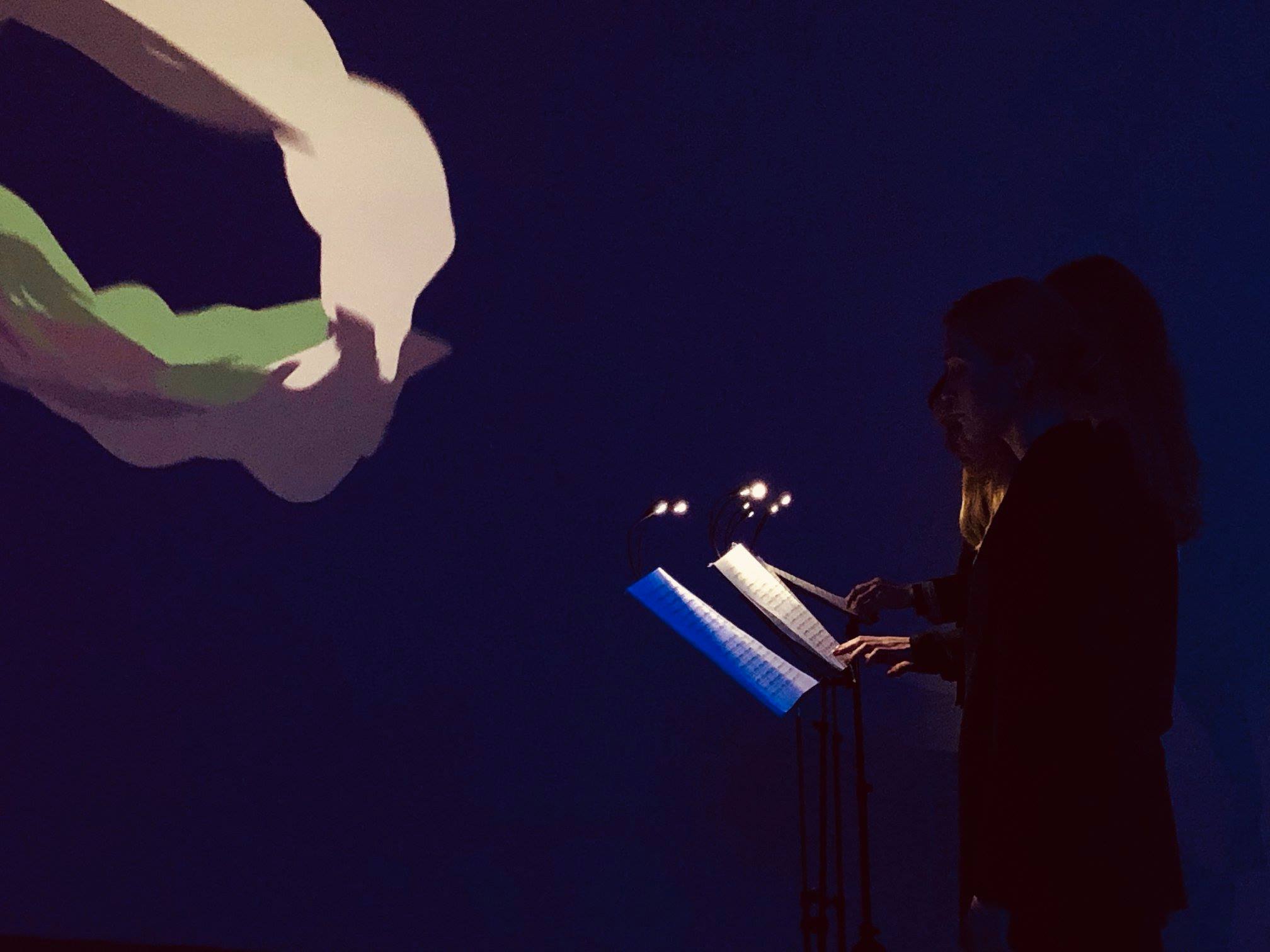